Jake Zyrus achievements are enough to make him as one of the leaders. Meet Jake Zyrus as part of the Awards Committee.
Here’s some snippets on what’s written about him online.

“Zyrus released the studio album Charice in 2010; it entered the Billboard 200 at number eight, making it the first album of an Asian solo singer ever to land in the Top 10.

The single “Pyramid”, featuring singer Iyaz, is Zyrus’s most successful single to date, charting within the Top 40 in a number of countries after its debut live performance on The Oprah Winfrey Show. Crossing over to acting on television, he joined the cast of TV series Glee as Sunshine Corazon.Subsequently, “Before It Explodes”, written by Bruno Mars, was released as the lead single from Zyrus’s second international studio album, Infinity.” 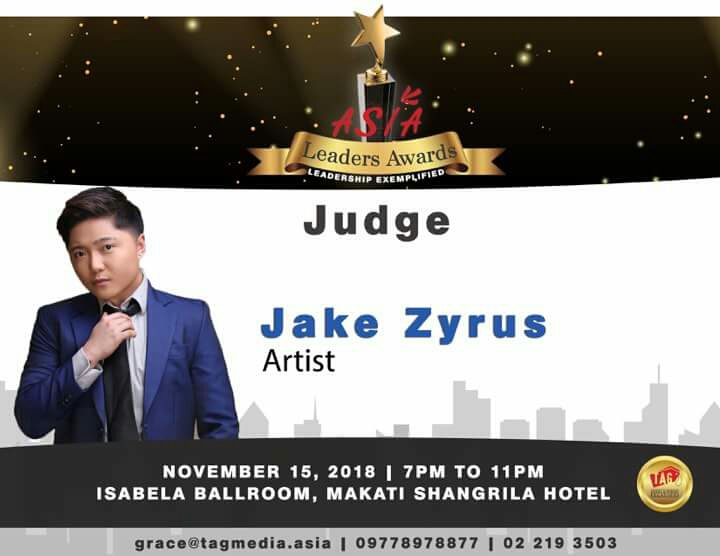 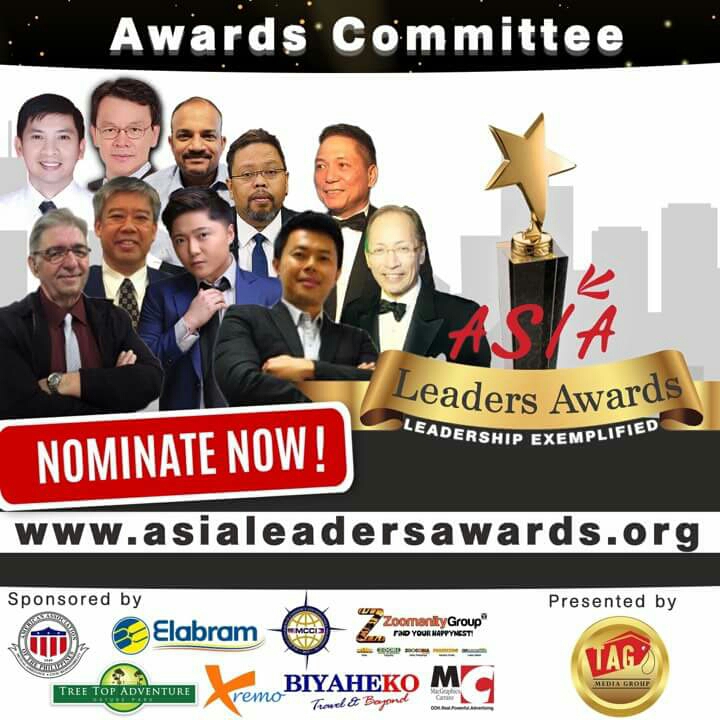 One thought on “Jake Zyrus at Asia Leaders Awards 2018”

Constantly remind ourselves that were warriors who keeps on fighting for her dreams..